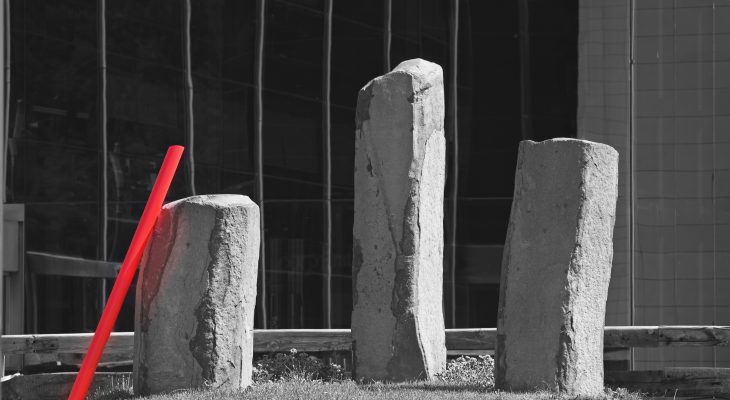 Andbank España is one of the main players in the Spanish private banking industry with €10.6 billion assets under management. The bank has a network of 19 private banking centers, 129 bankers, 105 financial agents and 60 contracts with investment services companies. This agreement further strengthens its position in the market with a volume of 12 billion euros assets under management.

Bruno Colmant, CEO of Degroof Petercam: “We constantly evaluate our activities and reached the conclusion that this strategic decision brings more added value for all parties involved.  For its future development, our Spanish subsidiary lacked the critical mass which it will now reach by joining forces with Andbank Espana. I am confident that Degroof Petercam Spain is in good hands and will prosper under the ownership of AndBank Espana. I would like to thank again the entire team of our Spanish subsidiary and wish them good luck under their new ownership.”

According to Carlos Aso, CEO of Andbank España, “this agreement, which confirms our position as a significant player in the context of the private banking industry consolidation process, allows us to bring in a great team of professionals that will contribute with their experience and expertise in wealth management”.

The institutional asset management activities of Degroof Petercam Asset Management SA’s Spanish branch based in Barcelona are not part of the transaction and will remain as currently operated.

In this transaction, Arcano Partners and Degroof Petercam Corporate Finance SA acted as joint financial advisors to Degroof Petercam and Clifford Chance acted as its legal counsel. Andbank was advised by EY and Pinsent Masons.

Andbank España is a bank specialized in private banking and comprehensive wealth management. With €10.6 billion under management, has a network of bankers and specialists with wide experience in wealth advisory and management.

One of Andbank España’s main focus areas is its CSR activity, which is aimed at supporting different initiatives that contribute to creating a better society. Andbank España collaborates with several organizations such as Cris Contra el Cancer, Fero (Foundation for Oncological Research) and the Pediatric Cancer Center in Sant Joan de Déu with the aim of contributing and helping to raise funds for the fight against cancer. Furthermore, Andbank Wealth Management is a signatory of the United Nations Principles for Responsible Investment (PRI).

Degroof Petercam is a reference financial institution with a history dating back to 1871. As an independent group owned by family shareholders with a long term commitment, we serve private and institutional investors.

Our clients benefit from a unique combination of services in private banking, institutional asset management, investment banking (corporate finance and financial intermediation) and asset services. The total clients assets (under management, under administration and in custody) amount close to 75 billion euros.

Headquartered in Brussels, we employ more than 1,400 professionals through offices in Belgium, Luxembourg, France, Switzerland, Spain, The Netherlands, Germany and Italy.