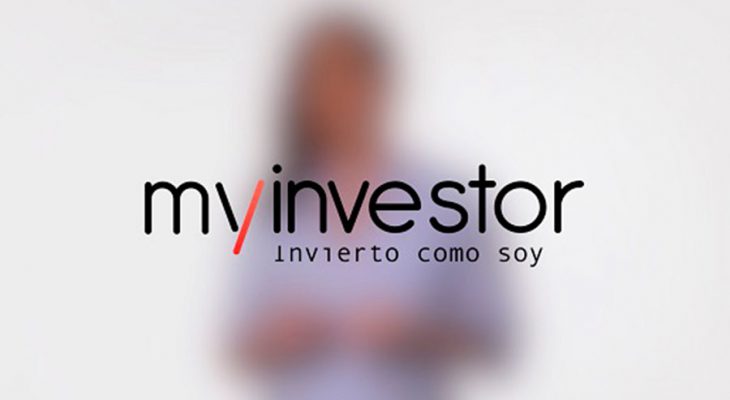 Andorra, 22 March, 2021. MyInvestor, the neobank owned by Andbank España, El Corte Inglés Seguros and AXA España, reaches 1 billion euros in turnover (balance in accounts, investment and mortgages) and consolidates its leadership as the largest Spanish fintech by volume. The neobank achieves this milestone after multiplying its turnover 10-fold in just 20 months, […]

MyInvestor, the neobank owned by Andbank España, El Corte Inglés Seguros and AXA España, reaches 1 billion euros in turnover (balance in accounts, investment and mortgages) and consolidates its leadership as the largest Spanish fintech by volume. The neobank achieves this milestone after multiplying its turnover 10-fold in just 20 months, since July 2019, when it exceeded 100 million euros.

The regularity of growth has achieved incredible speed over the last 12 months, with record fund subscriptions and account openings. Thus, from March 2020 to date, turnover has grown by 254%, from 282 million to the current 1 billion euros.

This figure breaks down as follows: 418 million in account balances (savings at sight), 326 million in volume in investment products (funds and plans) and 256 million in credit portfolio, mostly mortgages. MyInvestor has granted 1,500 mortgage loans of which more than 75% are subrogated. Its default ratio is 0% and it has not recorded any request for a moratorium.

This growth has been particularly striking in investment products. In recent months it has reached a record high of 30 million subscriptions per month, thanks, among other products, to the push of indexed funds. In March 2020, MyInvestor had 13 million euros of assets under management. As of today, it has 326 million invested in funds, plans and indexed portfolios of discretionary management, which means having multiplied by 25 the figure in just 12 months.

In the same period, the at-sight account balance on current accounts – remunerated at 1% and without bank charges or conditions – has increased from 156 to 418 million, i.e. + 167%; while credit investment – particularly real estate – increased from 112 to 254 million, which represents a growth of 126%.

Carlos Aso, CEO of Andbank España, the leading shareholder of MyInvestor, celebrates this milestone and points out that “in record time, MyInvestor has become a disruptive entity that, by leveraging new technologies, is able to conceive and do things differently to build the banking of the future ”. He also emphasises “the satisfaction of offering distinctive and exclusive products for all and on very advantageous terms, based on an efficient, profitable and sustainable business model in the long term”.

MyInvestor made a name for itself in the Spanish market with its 1% interest-bearing account with no fees or conditions and became a leader in the mortgage market for its competitive mortgage terms and for not requiring any product, not even the direct deposit of a salary. However, in the last year it has stood out for offering distinctive and exclusive investment products in unbeatable conditions.

The marketing of indexed funds from Vanguard, iShares and Amundi with no minimum investment and no custody fees has made it a leader in passive management. In June, it successfully launched indexed portfolios of discretionary management with the lowest commissions in Spain -0.15% management and 0.15% custody.

In December, it expanded its product range with pension plans indexed to the S&P 500 and global stock markets, with a management fee of 0.30%, which is part of a total fixed cost of 0.49%. Again, these are the plans with the lowest commissions in Spain.