Home > Press room > Andbank, recognized as the best private bank in Andorra for yet another year

Andbank, recognized as the best private bank in Andorra for yet another year 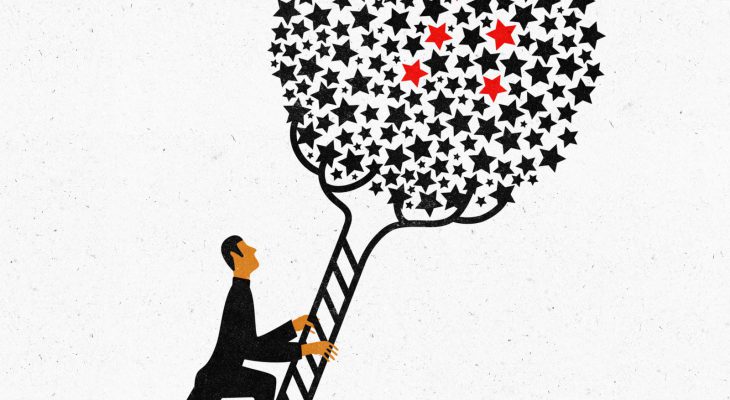 The prestigious British magazine The Banker, published by The Financial Times Group, has chosen Andbank as the best private bank in Andorra. With this award the publication has recognized over 85 years of experience in private banking, its proven expertise in wealth management, and the international growth and diversification of the group.

Andbank has won the award for the third consecutive year. This distinction confirms the solid track record of the bank, whose liquidity and solvency ratios are among the highest in the industry (70.46% and 24.78% respectively at the end of the third quarter of 2016).

Creating value for clients, along with the protection of their wealth, have been the pillars on which wealth management at the group is based, always in accordance with profitability and excellence criteria. Despite the current climate, negative interest rates, investment in international growth, and the prudence criteria in the management of the balance sheet, the Andbank Group ended the 2015 tax year with a net profit of €54 million, 20% more than expected. This satisfactory result is due to the consolidation of its private banking business model, allowing 2015 to close with a new high of €22.76 billion, and sound performance both in Andorra and its international jurisdictions.

This increase has been one of the key factors for this award. At the end of the third quarter of 2016 the group had consolidated assets under management of more than 22 billion euros, something that confirms it as a market leader.

The bank has accompanied the good results in wealth management with high levels of profitability for shareholders in 2015. The ordinary revenue closed at a historic high of €249 million, 13.3% greater than the previous year, a fact which demonstrates, once again, the excellent capacity of the business model to generate income.

Furthermore, and to remain in line with the highest European standards, the Group continues to strengthen the bank’s corporate governance, adding specialist committees for risk management and regulatory compliance. These standards include the CRD-IV legislation, European rules that set standards for corporate governance and in which the operations of subsidiaries such as Andbank España or Andbank Luxembourg are fully integrated.