Home > About us > Social Responsibility

Andbank is an institution that is firmly committed to people and social values. Throughout our 90 years of history we have fostered a corporate spirit of solidarity and we have been involved in the social causes that surround us.

The organization's social responsibility strategy follows several lines of action, demonstrating its commitment to its stakeholders and its principles and values.

Following a process of identification and internal prospecting work, the bank has started up one of the lines of action and main projects in the Group’s corporate social responsibility policy: the fight against cancer and oncological research.

This is why Andbank actively collaborates with two leading international organizations in this speciality, and which focus on this line of action:

The new SJD Paediatric Cancer Center Barcelona will have the capacity to treat 400 patients a year, 30% more than Sant Joan de Déu currently treats (215 new cases each year and 70 cases of relapses or second opinions), and will include the latest advances in the fight against cancer.

Andbank, along with other institutions, collaborated in the campaign to raise the necessary funds to begin construction work on the new paediatric centre. The figure of 30 million euros required to make the project a reality was achieved during the campaign months, and work began on the new hospital in November.

If you want to find out more about the new SJD Paediatric Cancer Center Barcelona, click here.

The Fero Foundation is a private foundation dedicated to cancer research and which, thanks to funding through private donations, has been able to set up numerous scientific research laboratories. The organization was founded by Dr Josep Baselga, Professor of Medicine at the Autonomous University of Barcelona and president of the Scientific Committee at the VHIO Foundation (Vall d’Hebron Institut d’Oncologia). One of the main milestones of the foundation has been the creation of the Breast Cancer Centre at Vall d’Hebron, unique in its speciality in Spain. 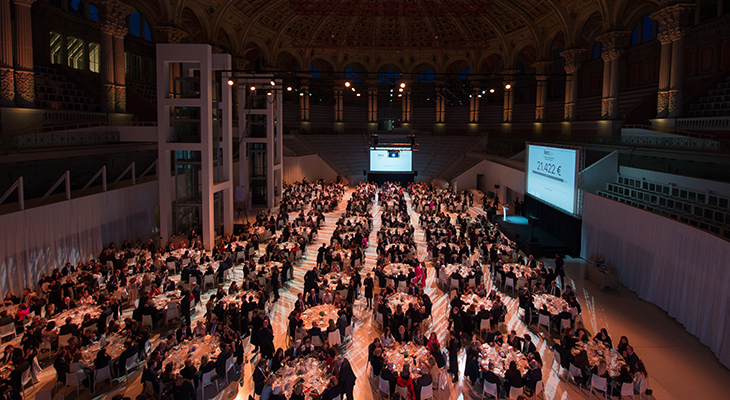 Andbank also collaborated for the third consecutive year as the main sponsor of the charity dinner to celebrate the 16th edition of the Fero Scholarship, endowed with 80,000 euros.

Andbank also participates in different initiatives, such as the sale of solidarity bracelets and feathers. The former were created by the Andorran jewellery designer Nerea Aixàs and the latter were created in a solidarity workshop held by Estefanía González, owner of Santa Pazienza, in which feathers were made with cotton thread that could be acquired at the Andbank offices. This initiative raised more than 4000 euros.

The Andbank Microfinance Fund contributed around €39,000 to the foundation from its dividends. This fixed income fund goes under the name of the BlueOrchard Microfinance Fund vehicle, which has a dual philanthropic objective: on the one hand, to invest in socially responsible assets and, on the other hand, to allocate 80% of the dividends to one or more NGOs.

Andbank maintains a commitment with Andorran society to assist in its development and social welfare.

This is why Andbank offers both economic and professional assistance to collaborating bodies whose mission is to provide the necessary assistance to people with limited resources and difficulties of any kind.

Andbank contributes to cultural diffusion and promotion in society, a key element of social cohesion for Andbank. 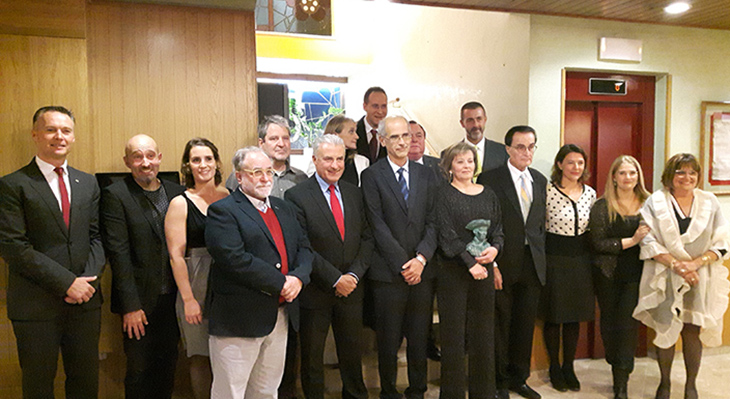 The values generated by grassroots or high-level sport, such as effort, tenacity and perseverance, are values with which Andbank feels fully identified. This is why our bank has a historical link with sport. 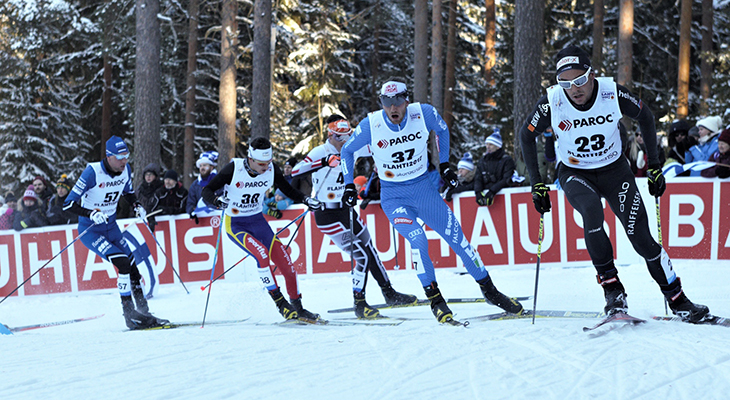 Andbank and the business environment

As a financial and business organization, Andbank wants to support initiatives in the business environment, providing partnerships with companies and entrepreneurs to promote the growth and development of the country.

We’ve been private bankers for 90 years. At Andbank we have managed to preserve our main privilege: working for our clients.
More information 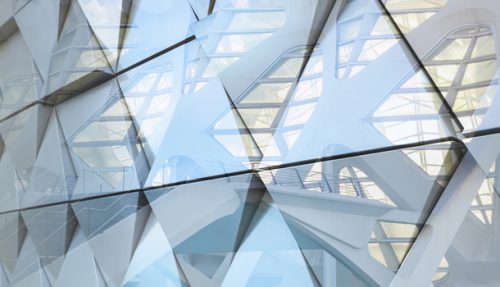 Get to know our organisational structure and the people who are part of the Andbank team.
More information 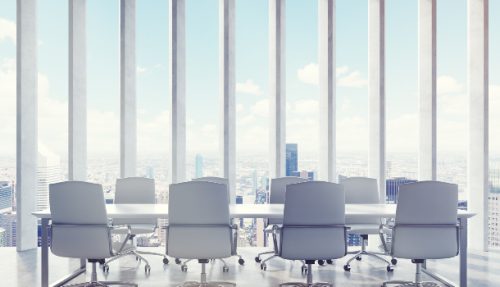 We are a company committed to its employees, always looking for the best training options to guarantee our clients a professional, cutting edge service.
More information 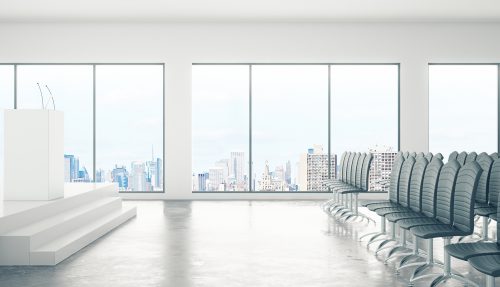